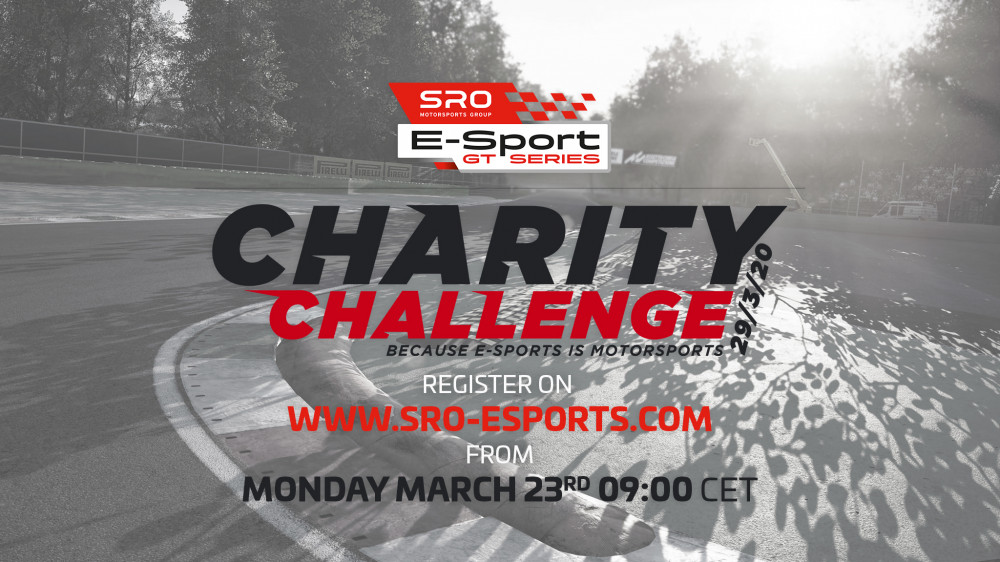 The Stephane Ratel Organisation‘s E-Sports division, SRO E-Sports GT Series, has announced a professional drivers vs fans 2 hour race at Autodromo Internazionale Monza. The only difference between the race and other events scheduled but uncertain for this year, is that the battle takes place in the virtual world.

The organisers of the Intelligent Money British GT Championship and the GT World Challenge Europe powered by AWS have put together the competition in response to the shut-down of professional motorsport almost world wide in the wake of the COVID-19 outbreak. The ‘race meeting’ will be run on Assetto Corse Competizione, the official game of the once Blancpain GT Series, now GT World Challenge Europe.

The game makers, Kunos Simulazioni and Ak Informatica, and SRO also recently announced a British GT Downloaded Content pack for the title, which is currently PC only, along with a move to bring the game to Xbox and Playstation during 2020.

The event isn’t just about keeping SRO in the eye of the public while racing action is suspended either. All entrants to the 40 car race will be required to pay an entry fee, €15 is the minimum, which will go to the COVID-19 Solidarity Response Fund, supporting the World Health Organisation’s response to the outbreak.

35 of the entries will be invitations, to professional drivers, celebrities and pro sim racers. Five slots on the grid are open to the public with entries gained by a hot lap competition which runs in the week ahead of the event.

The race also comes with a ‘proper’ event format. Open testing on Saturday 28th March ahead of race day. On the event day there will be a three hour free practice session along with qualifying and a two hour race.

The event will have all the media trappings of a full GT World Challenge Europe race meeting too, with live streaming on the GT World YouTube channel, the SRO’s new Twitch account and with media updates on the official SRO GT World Challenge twitter account during the event.

Nick Smith is a time served motorsport journalist and photographer specialising in the British GT Championship. The originator of the idea behind the British GT Fans Show, Nick works to bring all the parties together.

Outside of motor racing Nick is a articulated lorry driver, qualified transport manager, and brass musician.

Nick Smith is a time served motorsport journalist and photographer specialising in the British GT Championship. The originator of the idea behind the British GT Fans Show, Nick works to bring all the parties together. Outside of motor racing Nick is a articulated lorry driver, qualified transport manager, and brass musician. 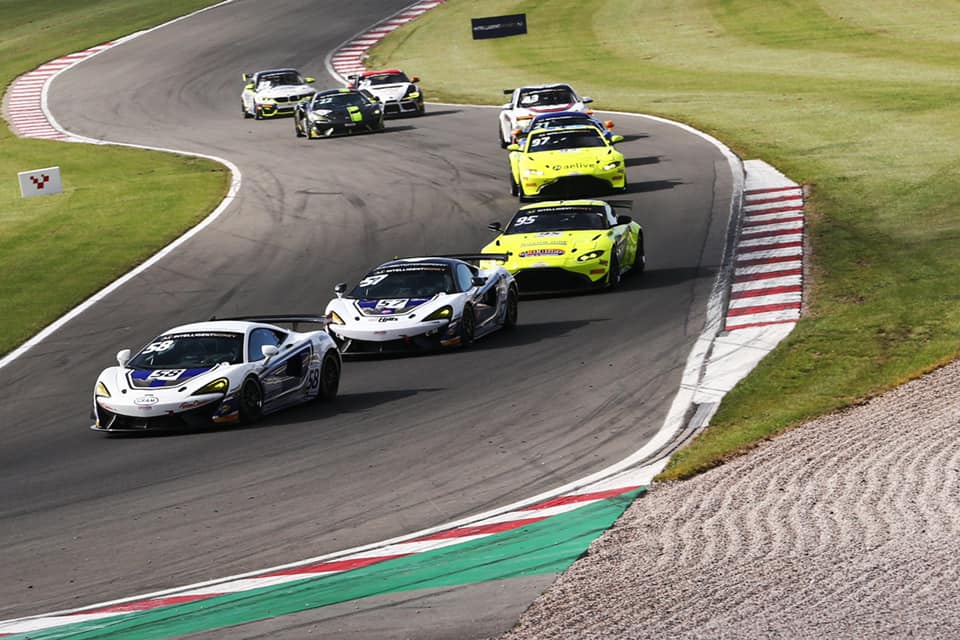 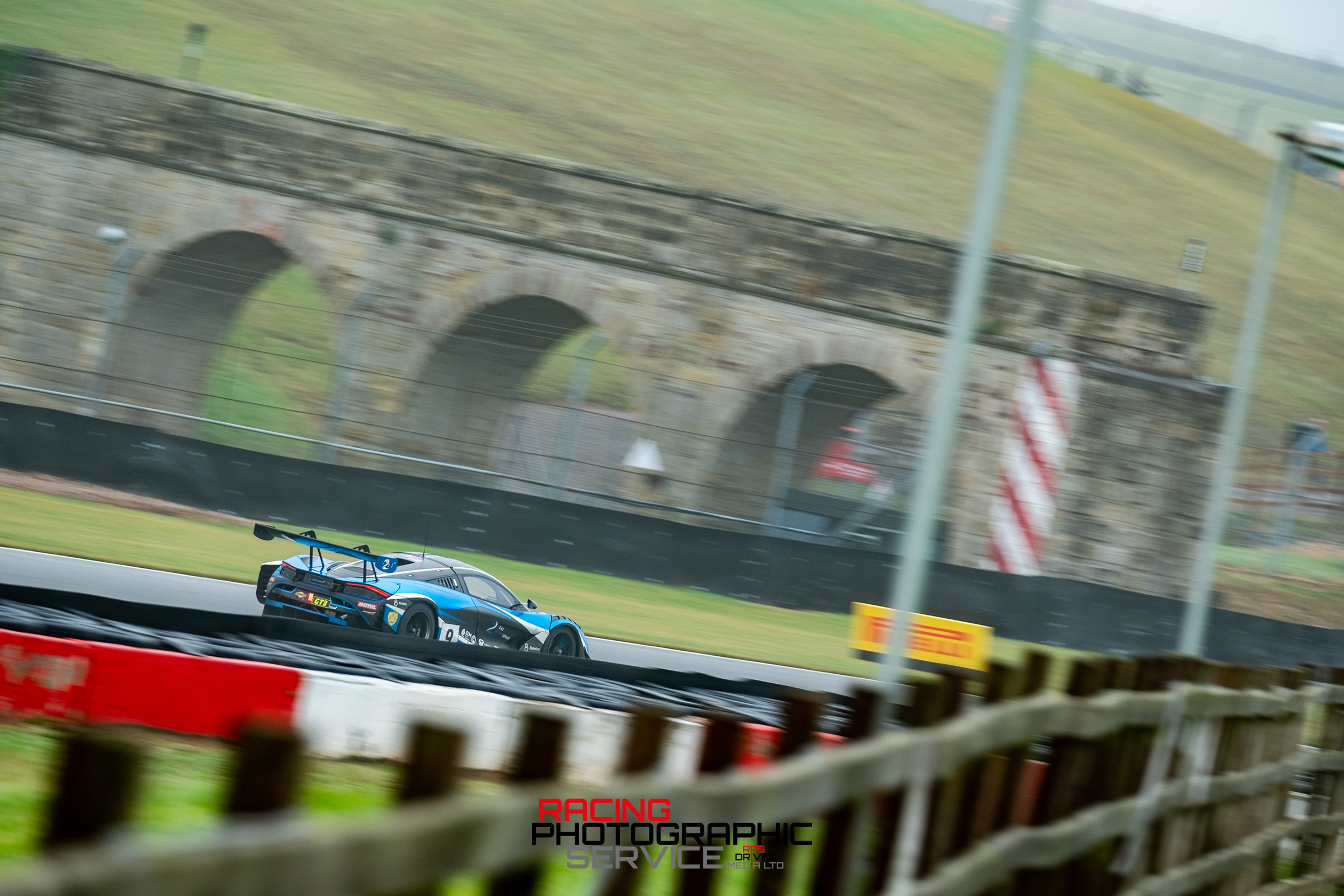 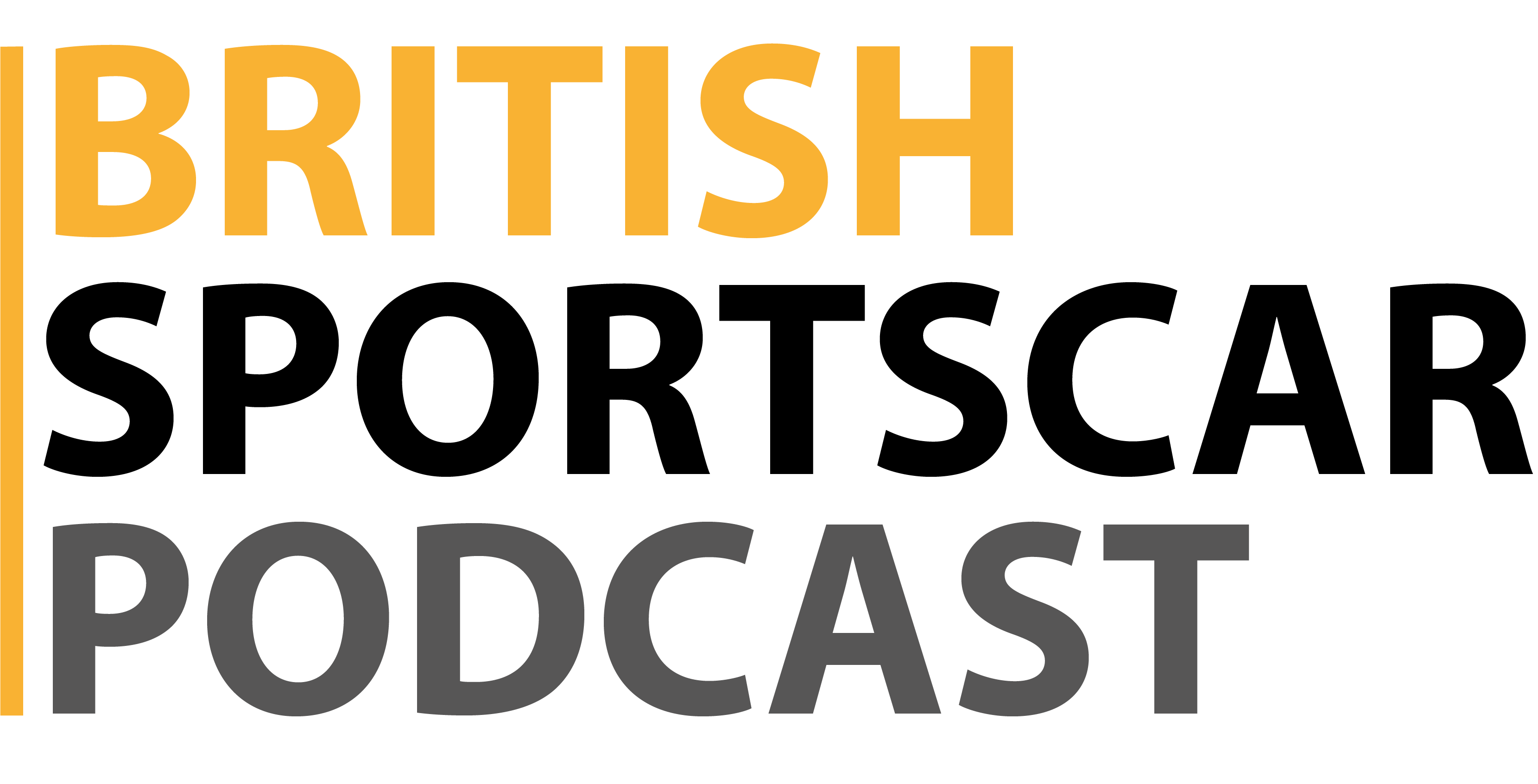