The British GT Fans Show is excited to announce its partnership with TheCheckeredFlag.co.uk. They are a leading independent provider of motorsport news and features with several dedicated streams. We’re specifically aligning ourselves with the TCF Sportscars division of the organisation.

The Checkered Flag has a proven good working relationship with both series organisers and manufacturers, with a focus on providing quality content to readers and motorsport fans. This aligns closely with our own aims as we aspire to a similar reputation with our audio visual content.

Statement from our Editorial Director

It’s quite an exciting bit of news actually. Recently we’ve had quite an acrimonious split from Motorsport.media/Motorsport.Radio. Basically we wanted to go in one direction of quality and content and they wanted to go another direction. Finding out the two were incompatible, we brought this to a close. Behind the scenes we had been looking into how we could reduce the burden of written content for our website, allowing us to focus on improving our audio content. Previously, we’d been pretty tied by having only a limited slot on the Motorsport.radio network.

We can now announce something that’s been in discussion since before we left motorsport.radio, and is now free to go ahead. We’re moving into a partnership with TheCheckeredFlag.co.uk. They are now over ten years old, and I’ve been fortunate to be working with them for around seven years and in that time they’ve grown to be one of the largest independent motorsport news outlets in Europe. TheCheckeredFlag.co.uk cover everything from Ginetta Juniors, right the way up through to Formula One, World Endurance and World Rally. They have a number of different areas of focus, such as TCF Gaming, TCF Offroad, and TCF Sportscars, which is where we come in. This means we are now The British GT Fans Show fuelled by TCF Sportscars.

You’ll have probably already seen the changes to our logo, which now carry the TCF Sportscars branding. You’ll also see more references to each others work on social media. For regular news articles, we’ll direct you to an article over at TheCheckeredFlag.co.uk instead.

This doesn’t mean that we intend to fully stop writing. Both Nick and Sara are writers in our own right, so we’ll still be bringing you some features. Having dedicated experts to bring general written news does though free us up to work on other exciting projects we have lined up in the future.

We’ll also have more collaboration on projects. Our recent episode with Rick Parfitt Jnr, which TheCheckeredFlag.co.uk used as source material for an article is an example of what you can expect.

You may see we now also have a YouTube channel, so don’t forget to subscribe to keep up to date! We do plan to start bringing you video content from the track as and when restrictions allow. We also have some other ideas we’re working on, but more on that later! 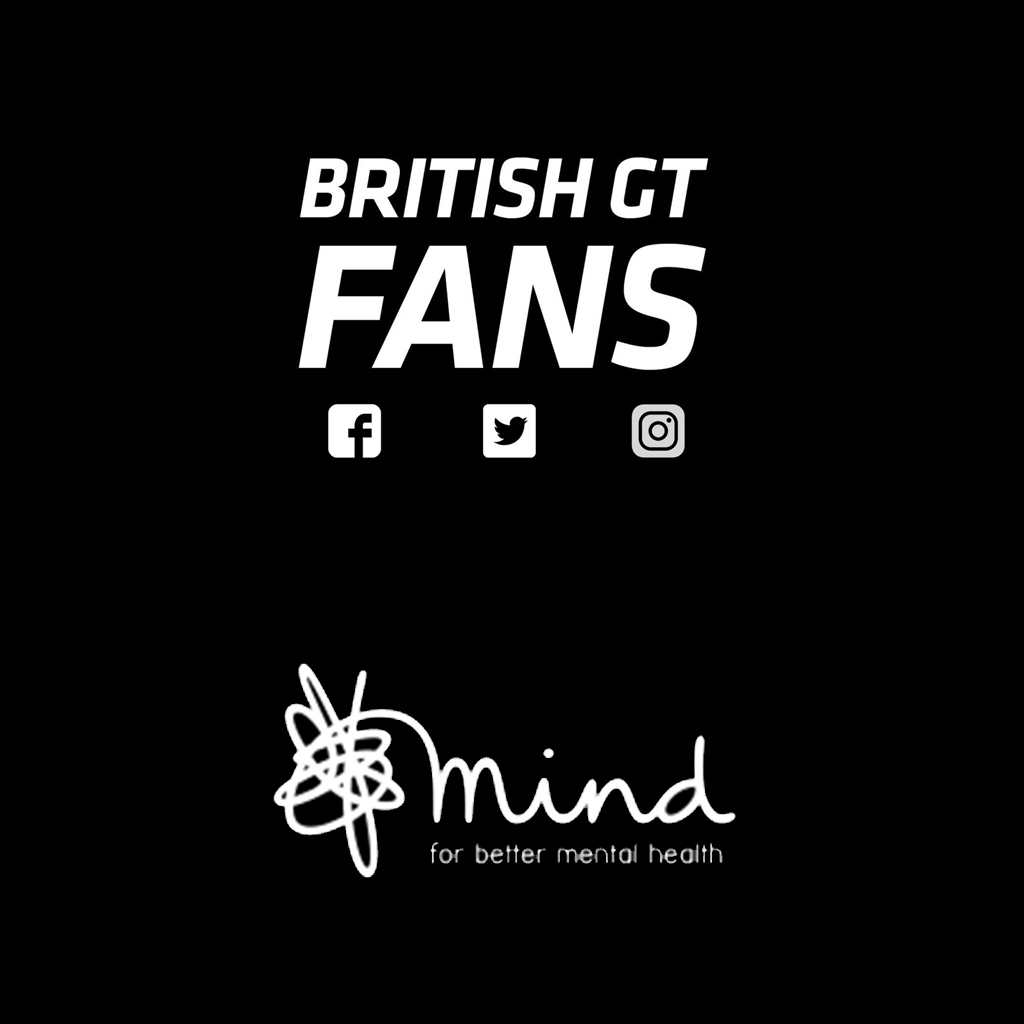